Recognizing the growth of Indian population in the west end of Richmond and their increased demand for proximal cultural festivities, Gujarati Samaj RVA has been successfully organizing Navratri Raas – Garba program, a traditional Gujarati folk dance in the west end since 2015. Deep Run High School has become the defactovenue for Gujarati Samaj RVA’s Garba program in west end since 2015 considering its central location and support from the school board and staff. 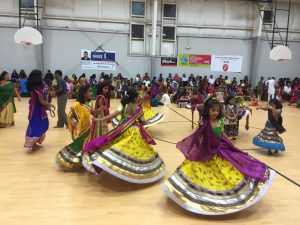 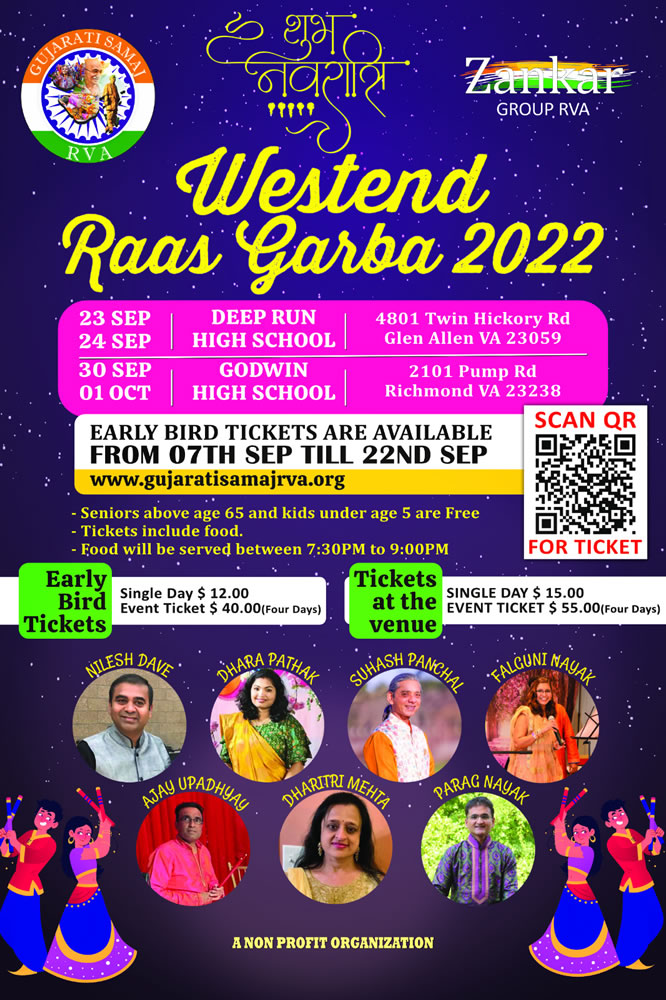 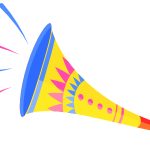 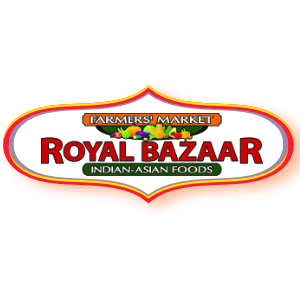 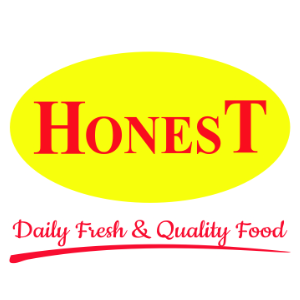 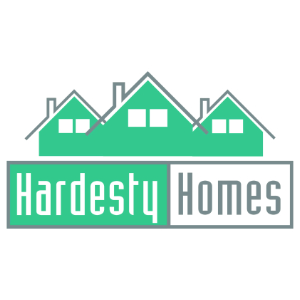 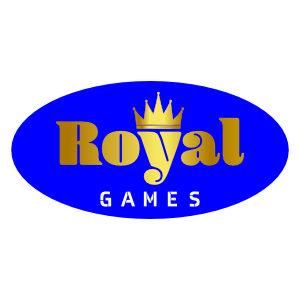 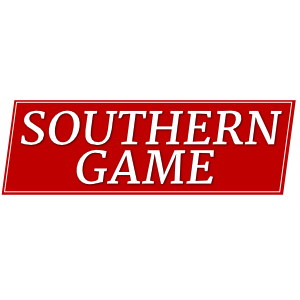 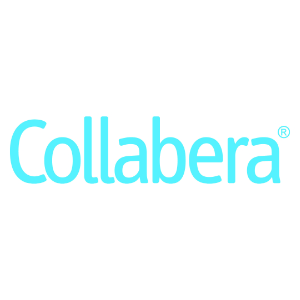 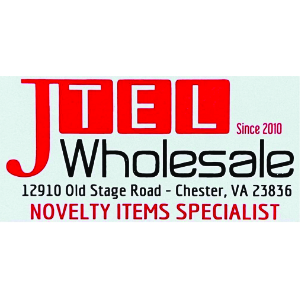 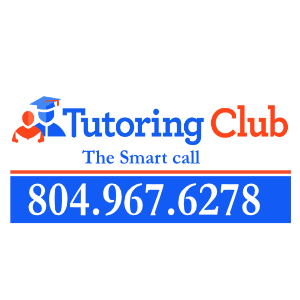 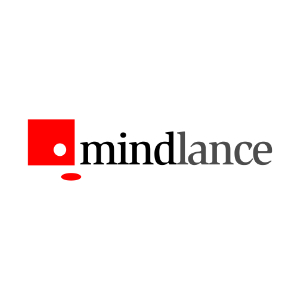 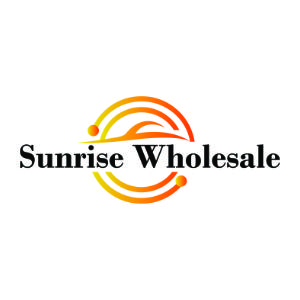 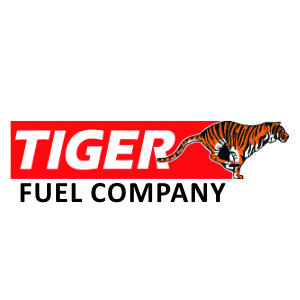 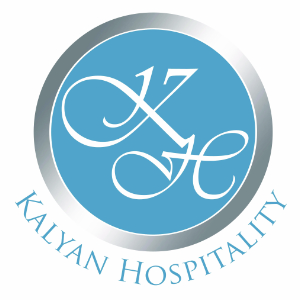 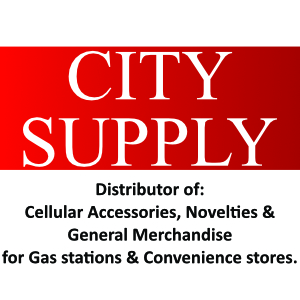 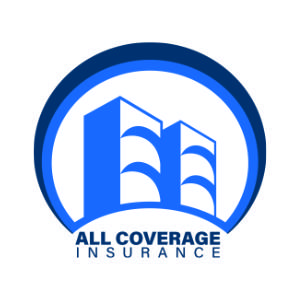 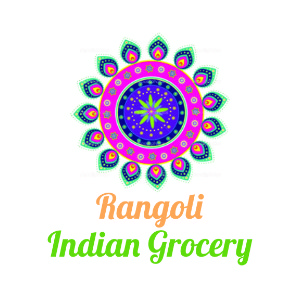 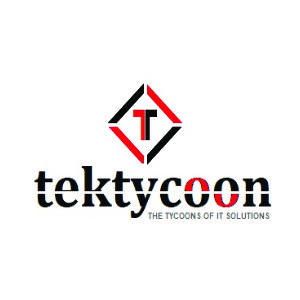 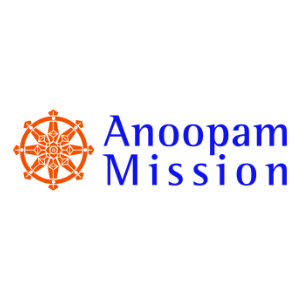